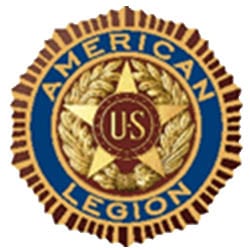 Located in historic Haddonfield which is proud of its heritage and has always encouraged patriotism with its support of national holidays. Approximately 30 members of the Post are involved as firefighters or law enforcement officers in the community.

Special events for the year include:

Each year during our parades, Post 38 distributes several gross of small American flags to young spectators. Other Americanism activities include a Flag Day Celebration with the community, a School Coloring Contest and Boys’ State participation.
Social events include:

Membership is solicited for all veterans who served during wartime and were honorably discharged. If you have ever received a veterans benefit, you should belong to the American Legion.

Back to Community Listings